The movie shows about how living through life turns into a
great struggle, after the death of the husband, for a woman in
a patriarchal society. Especially, when the woman is a young
lady and she is forced to strangle her own needs as the people
around her stands on the total dismissal of her individual right
to lead a happy life, the struggle is mightier than one can
imagine. However, just a spark of hope is enough to reform or
abandon the establishment which suffocates a human out of
the fear of the orthodox. Meaning Of Avira In Sanskrit is
Widow And Meaning of Avira in Gujarati Is Brave and Strong. 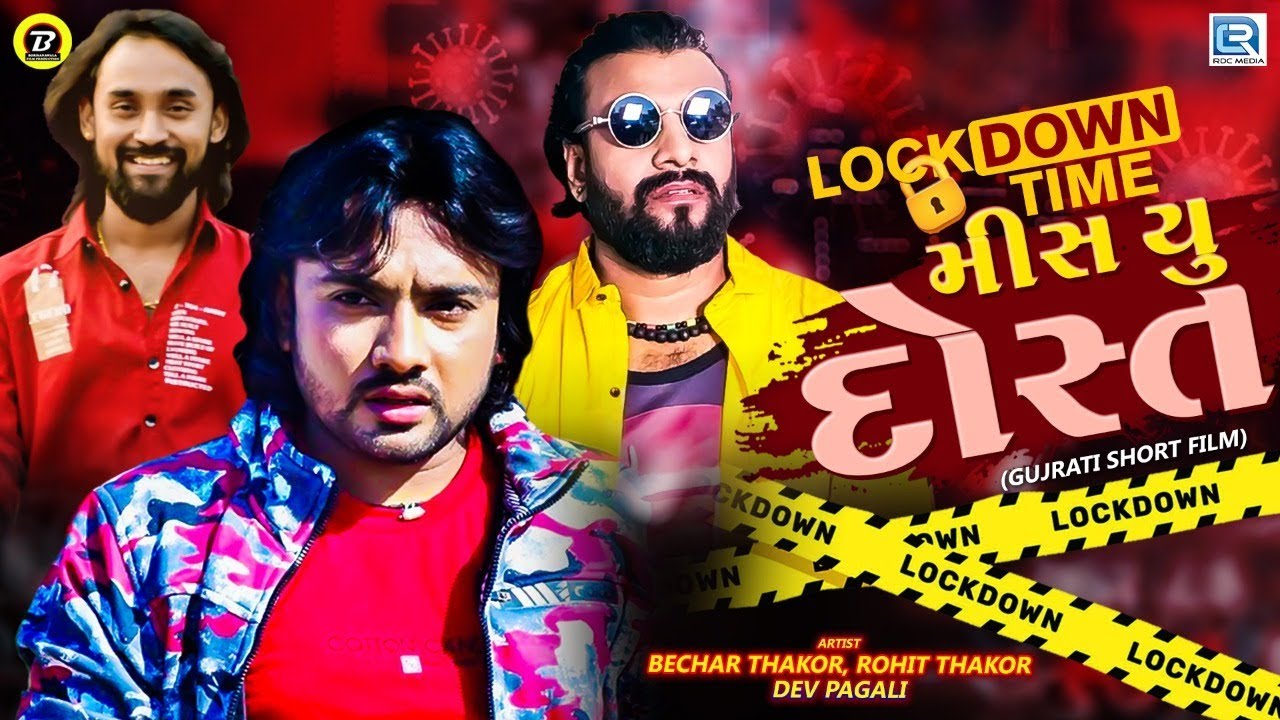 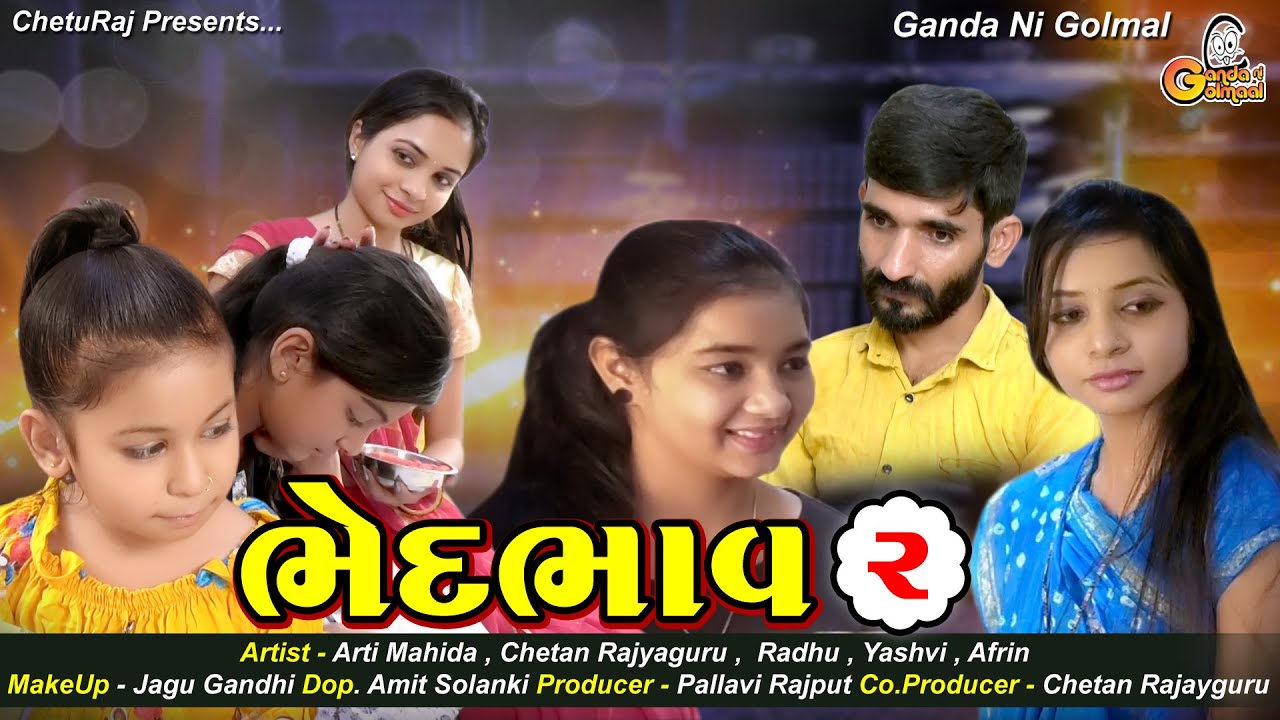 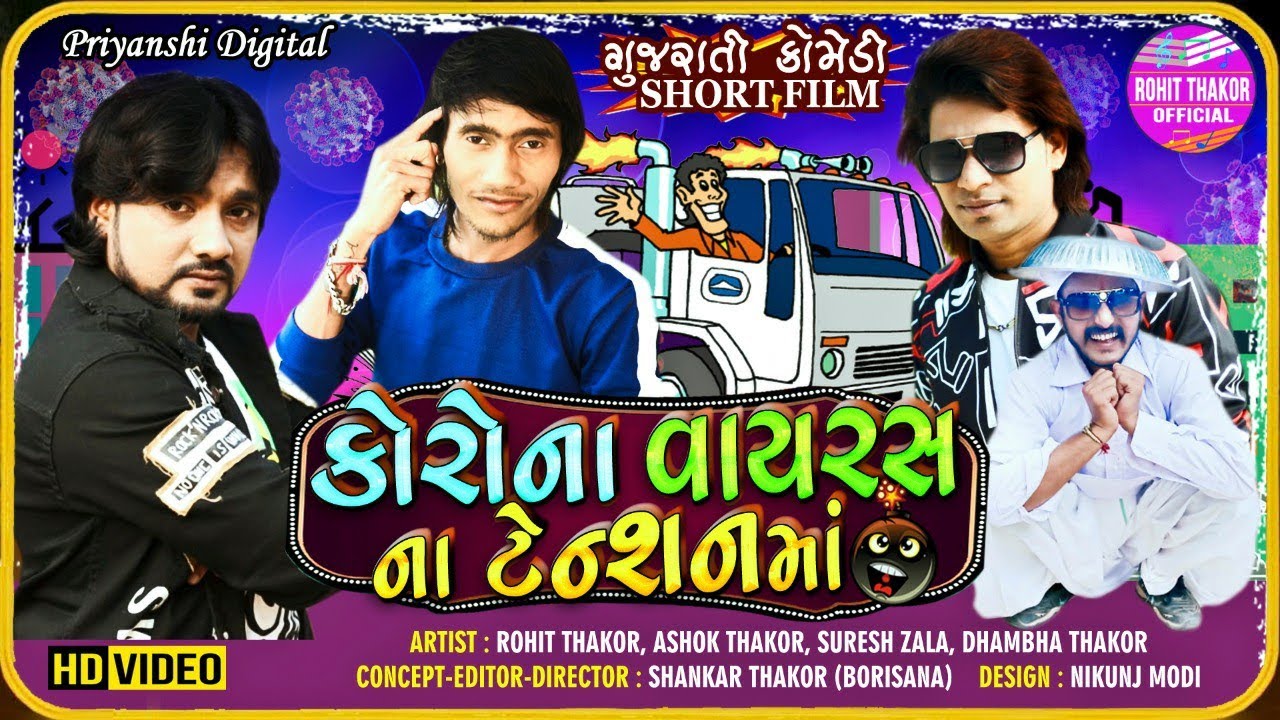 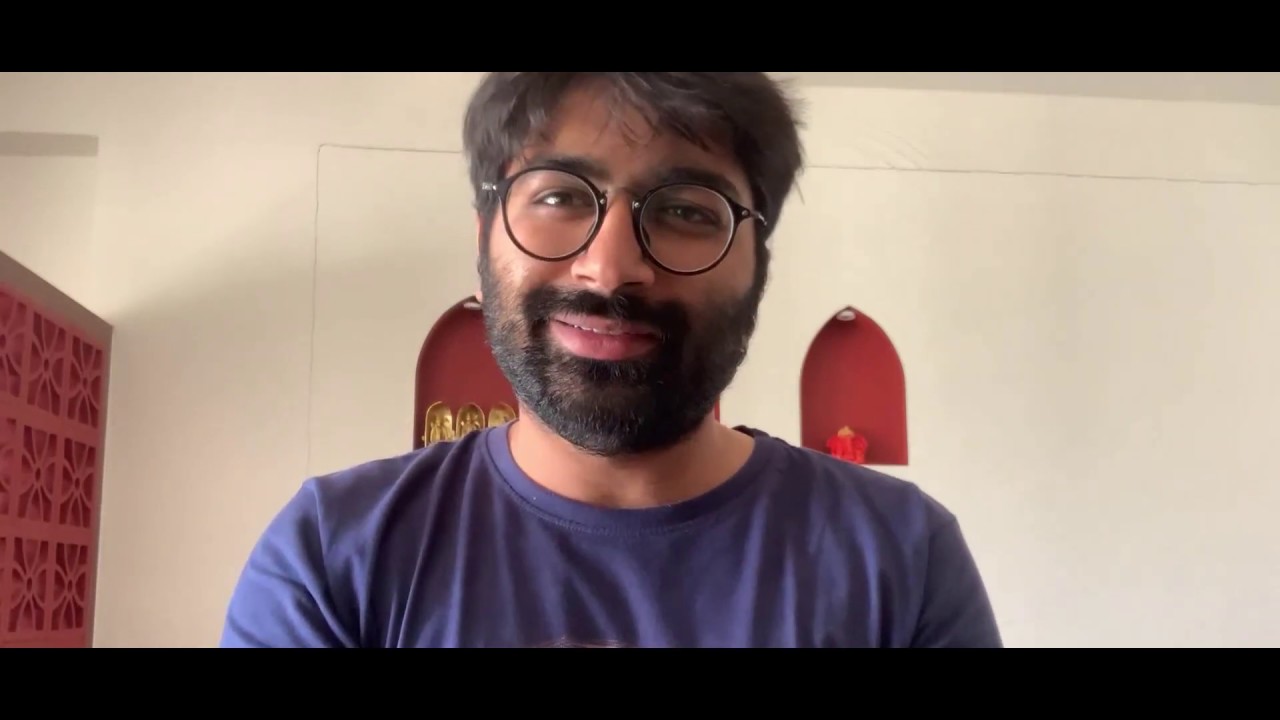 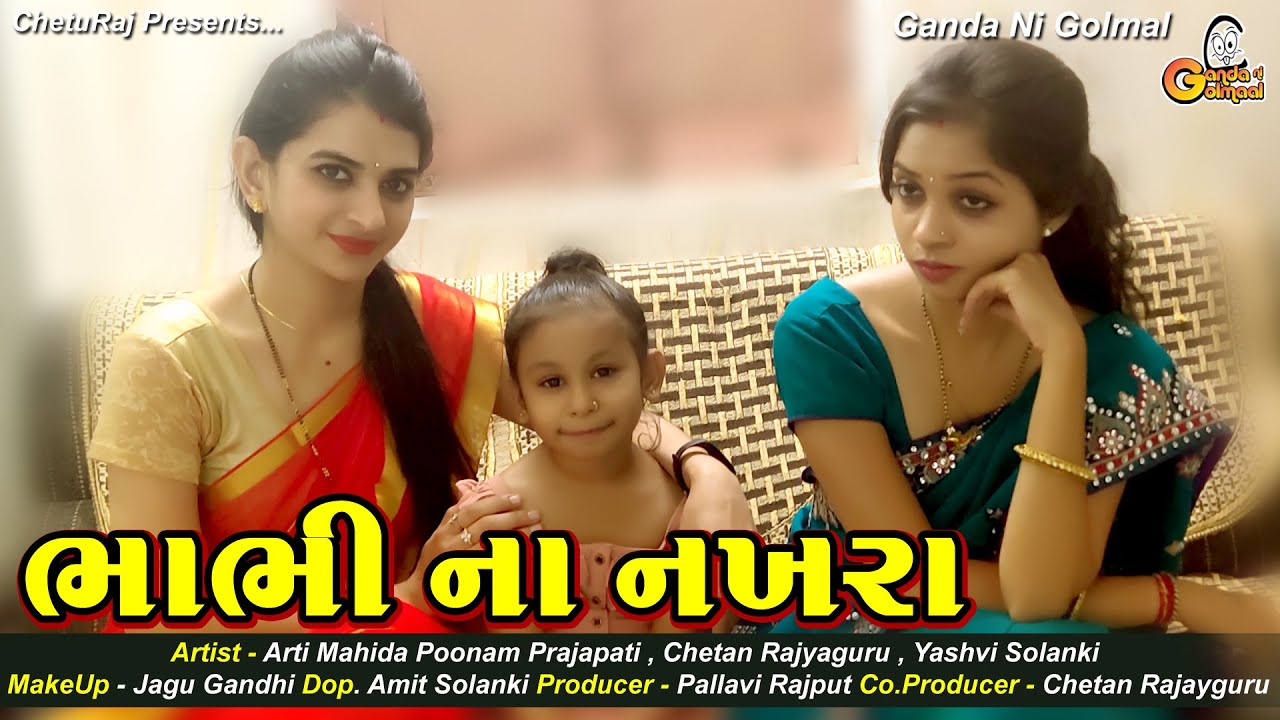 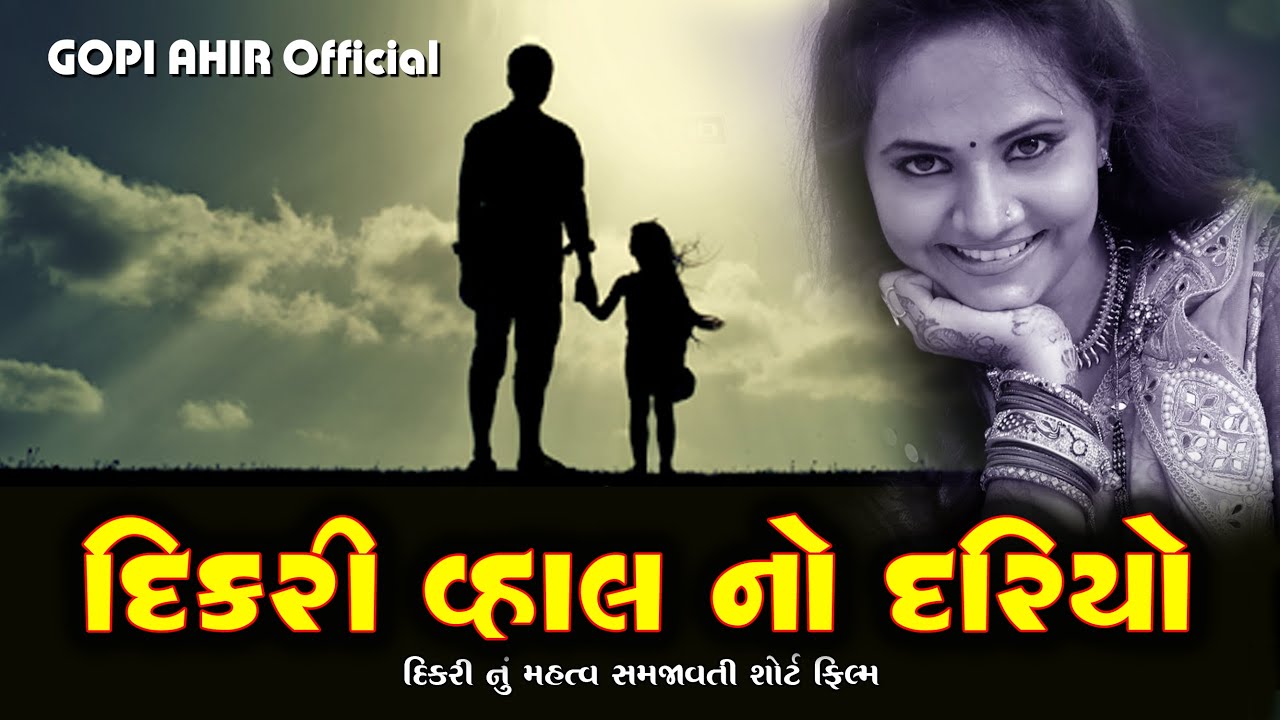 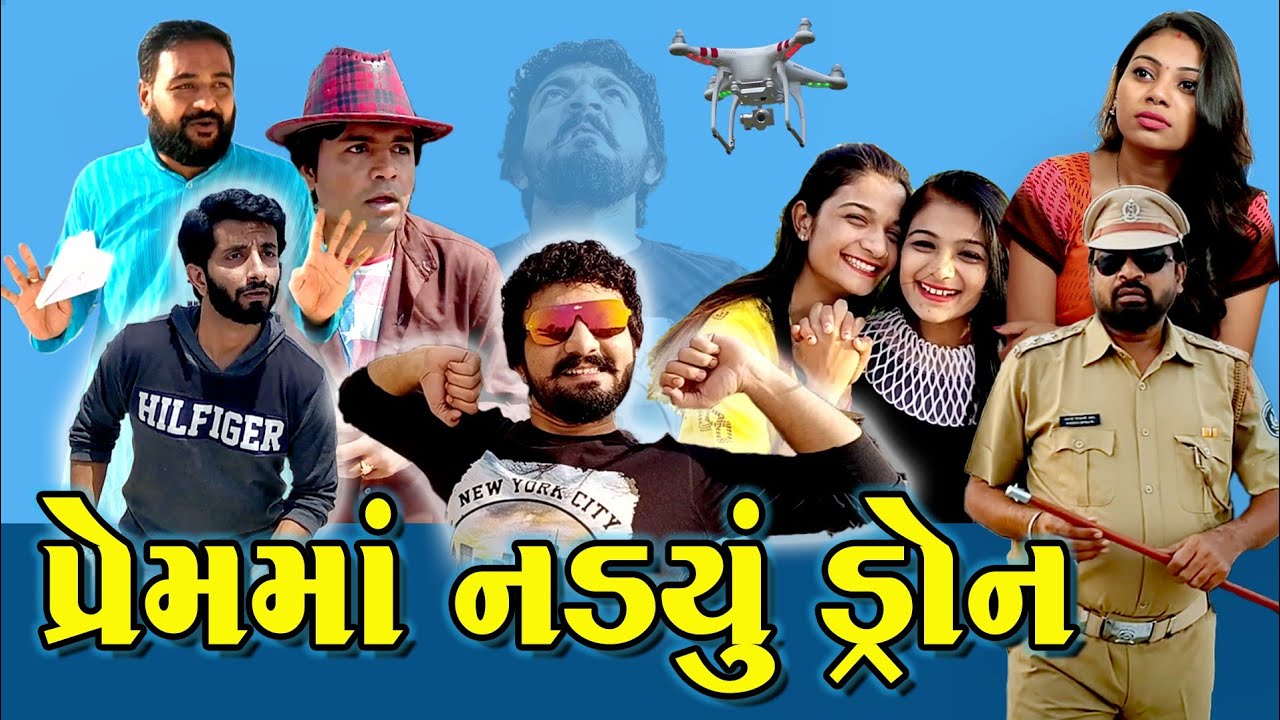 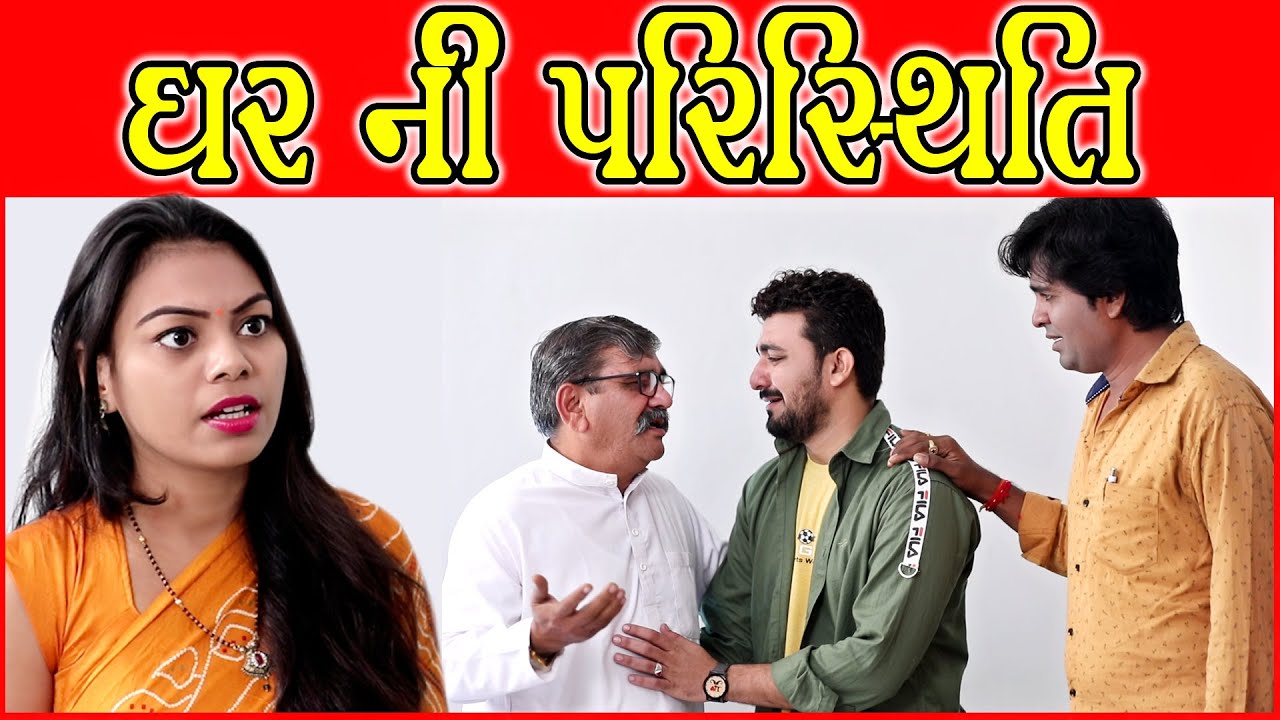 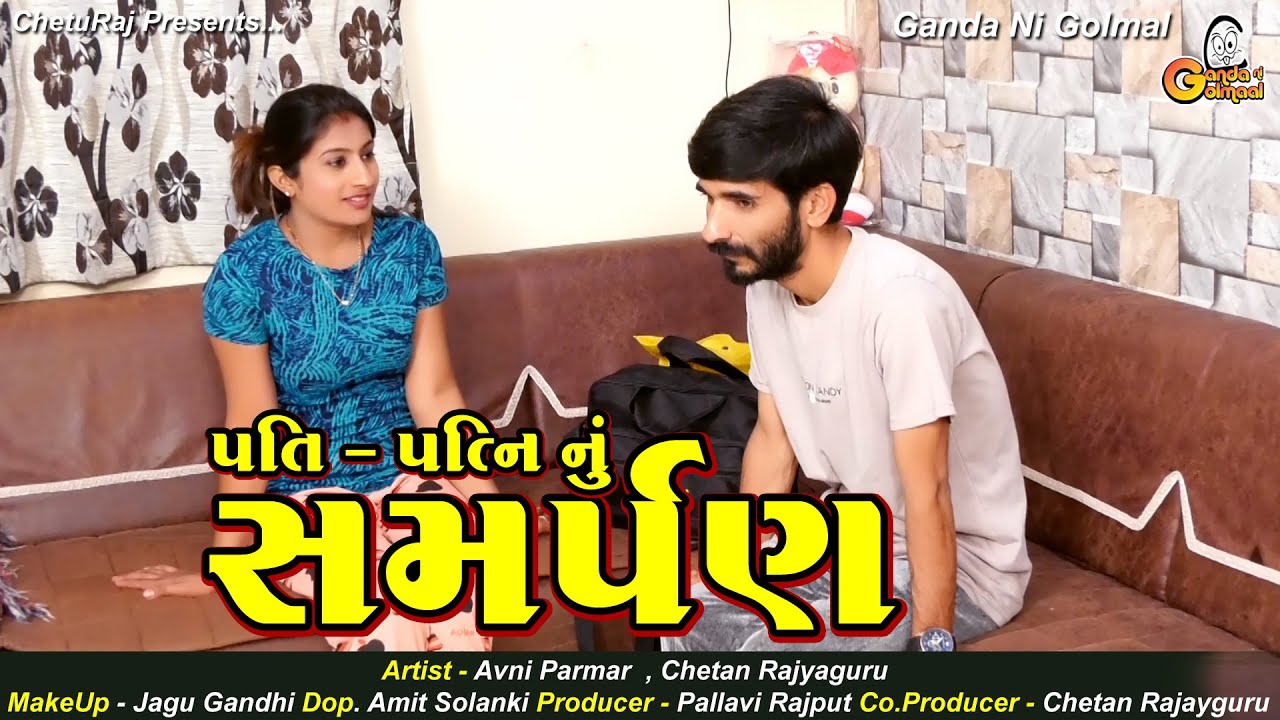 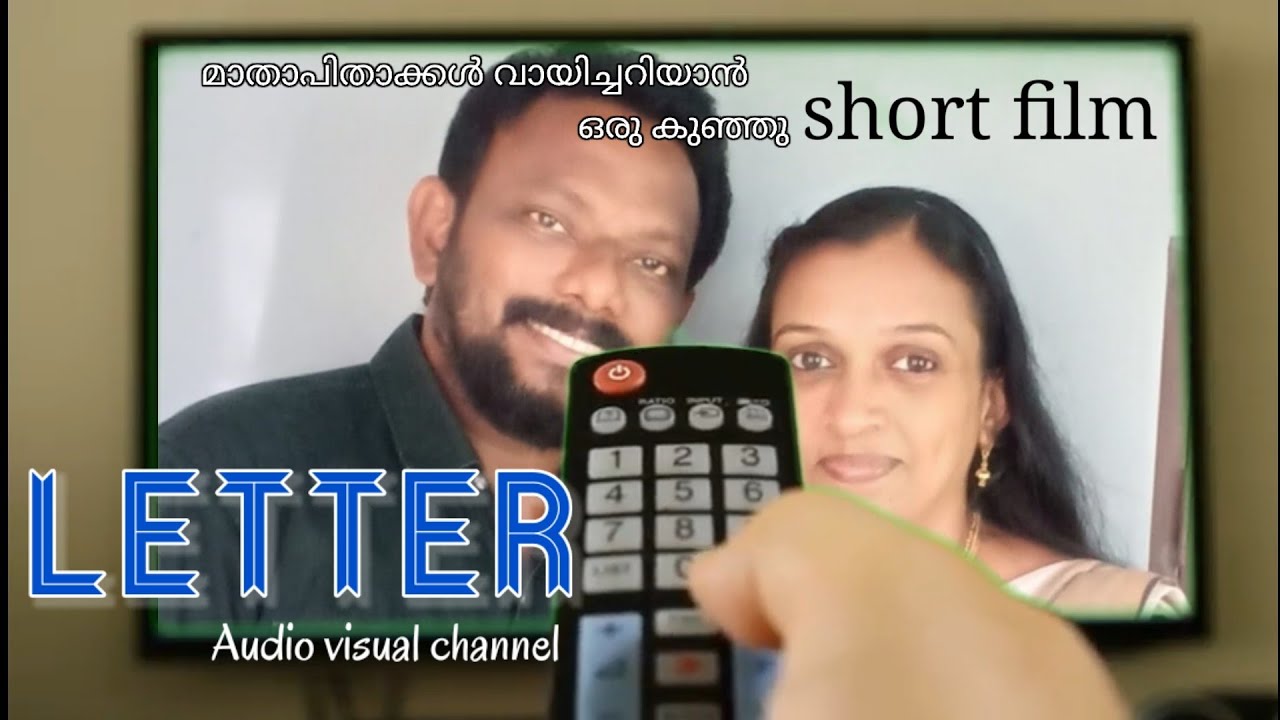