BASED ON TRUE EVENTS:
In the early 19th century Kerala (India), Women from the lower cast were not allowed to cover their breast. If they wanted to they had to pay ‘MULAKARAM’ meaning ‘BREAST TAX’.This heart touching true story is of a brave woman ‘NANGELI’ who raised her voice against this inhumane BREAST TAX. 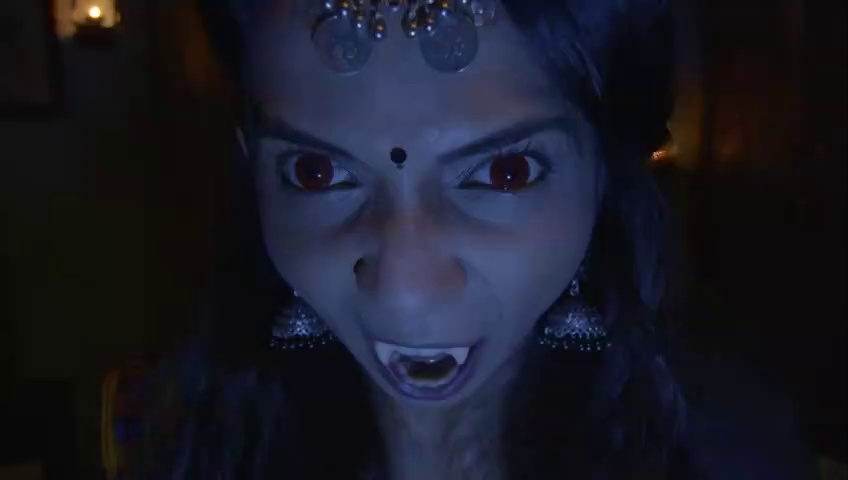 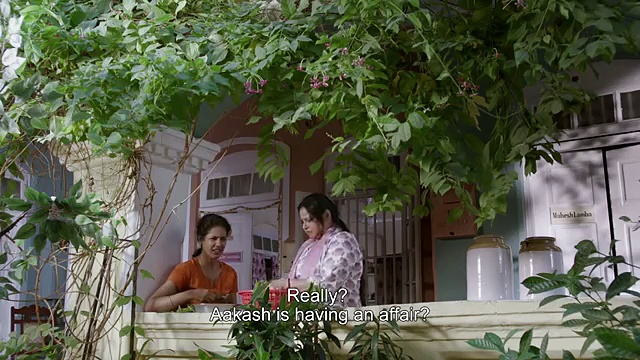 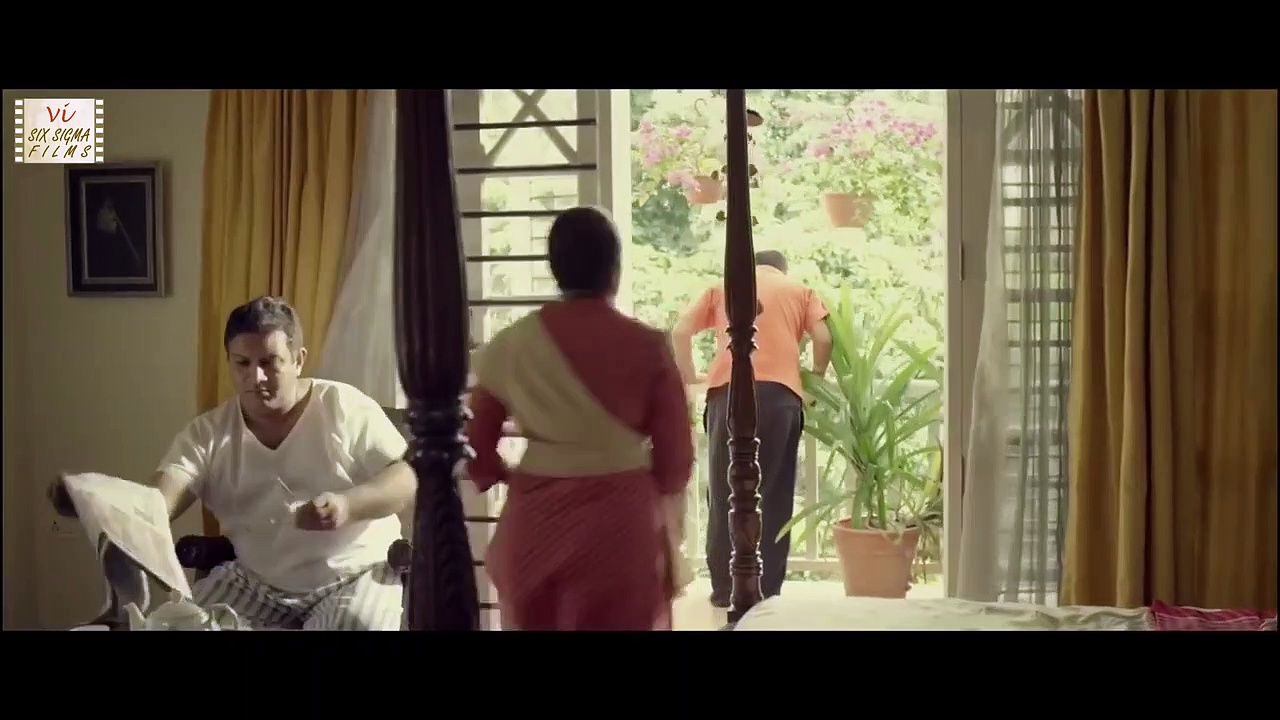 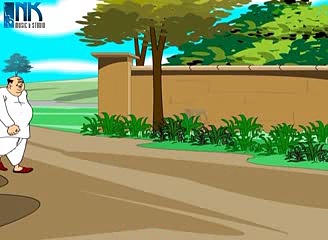 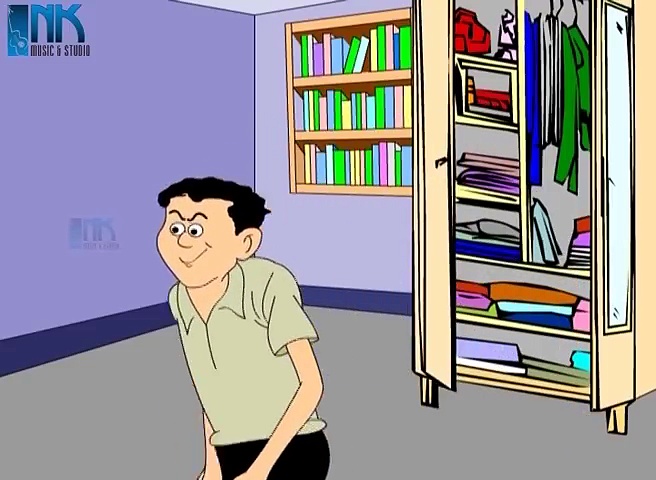 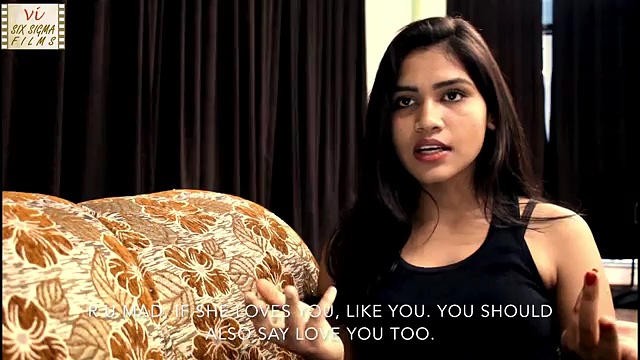 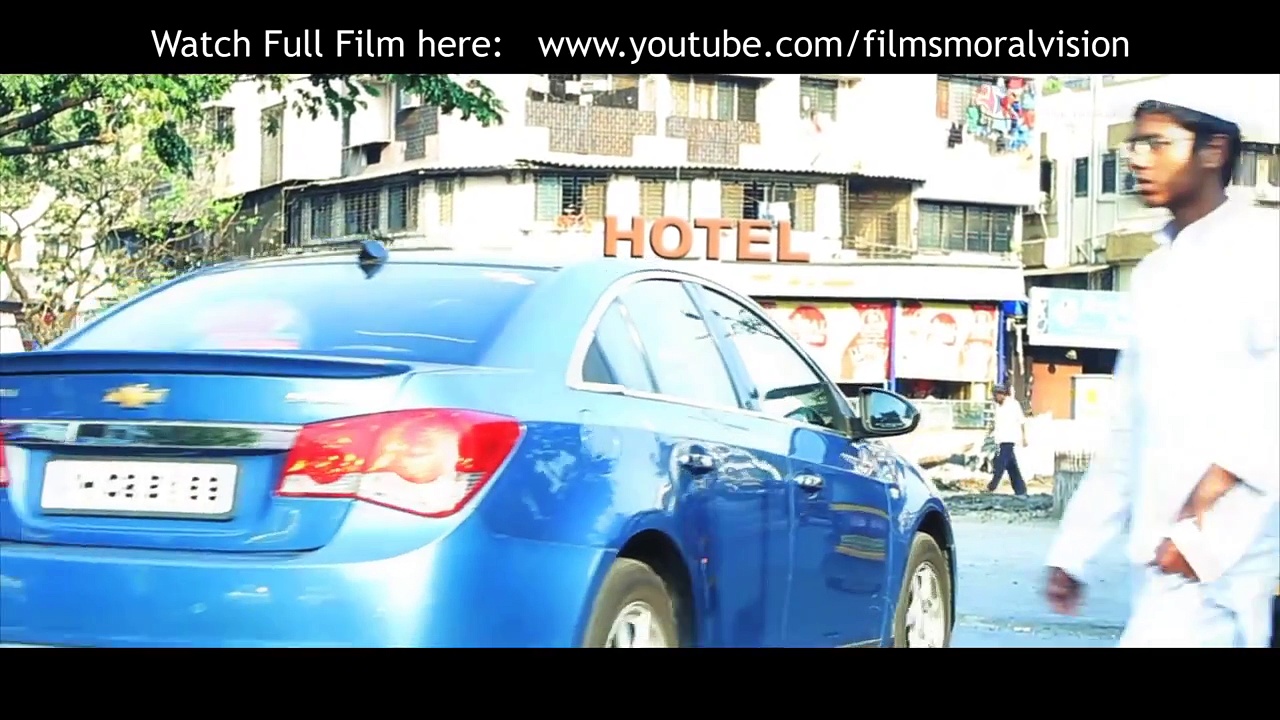 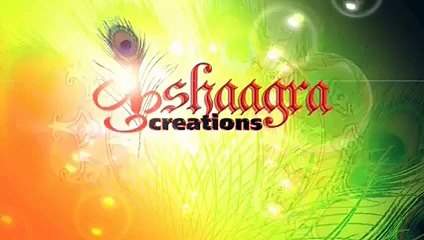 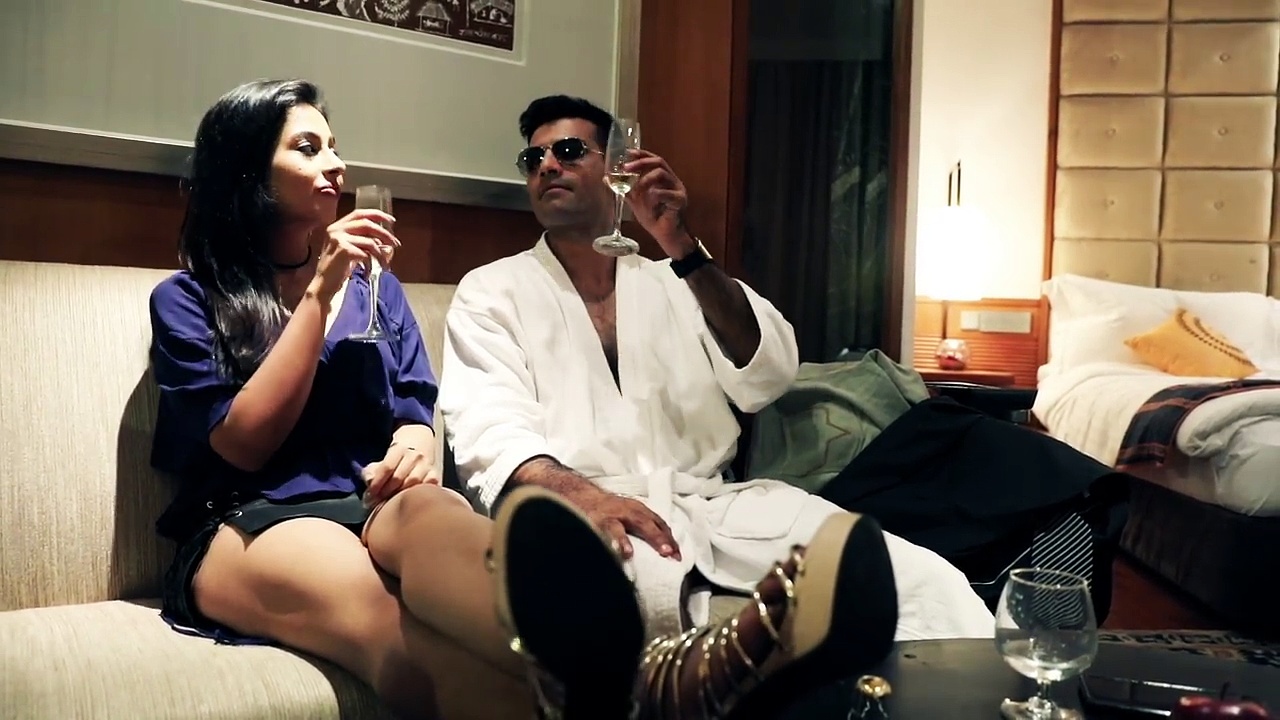 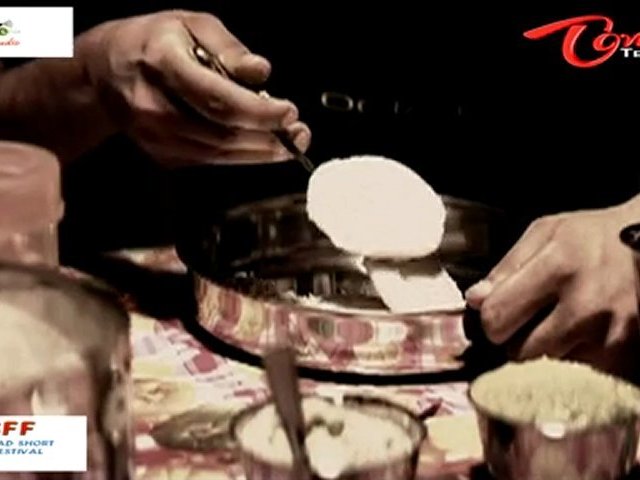 MFFMK - 18 January 2022
0
Ajju is a six years old boy drawing a picture. Hari, Ajjus father enters the room. Ajju tells him that he got first...

We provide you with the latest short film and videos straight from the entertainment industry.
Contact us: admin@friendsforevermk.com

© FriendsForeverMK.com by Moumik
We use cookies to ensure that we give you the best experience on our website. If you continue to use this site we will assume that you are happy with it. Privacy policyOk