This short film on young woman’s dilemma is about Devika who works in a fashion house. Her live-in partner, Surya is diametrically opposite to her. Devi is a dreamer and has an interest in photography. She shares her passion, problems and joys with Ayush her close friend. Devika encounters one failure after another and decides to search for happiness… This International Women’s Day short film stars Ratika, Anirudh Dhanian, Ayush Rawtani, Ishank Saluja. This multiple award winning Hindi short movie is written & directed by Pooja Singh . #WomensDay Also Watch another award winning film by Pooja Singh on Father daughter relations Ankahi, Kahi at https://youtu.be/NXDo2WuTpnM.

If you Want to showcase & distribute your #shortfilm contact #SixSigmaFilms at – [email protected] — More at http://www.SixSigmaFilms.com Subscribe FREE for more Short Movies & Celebrity Videos at – http://bit.ly/16h802m 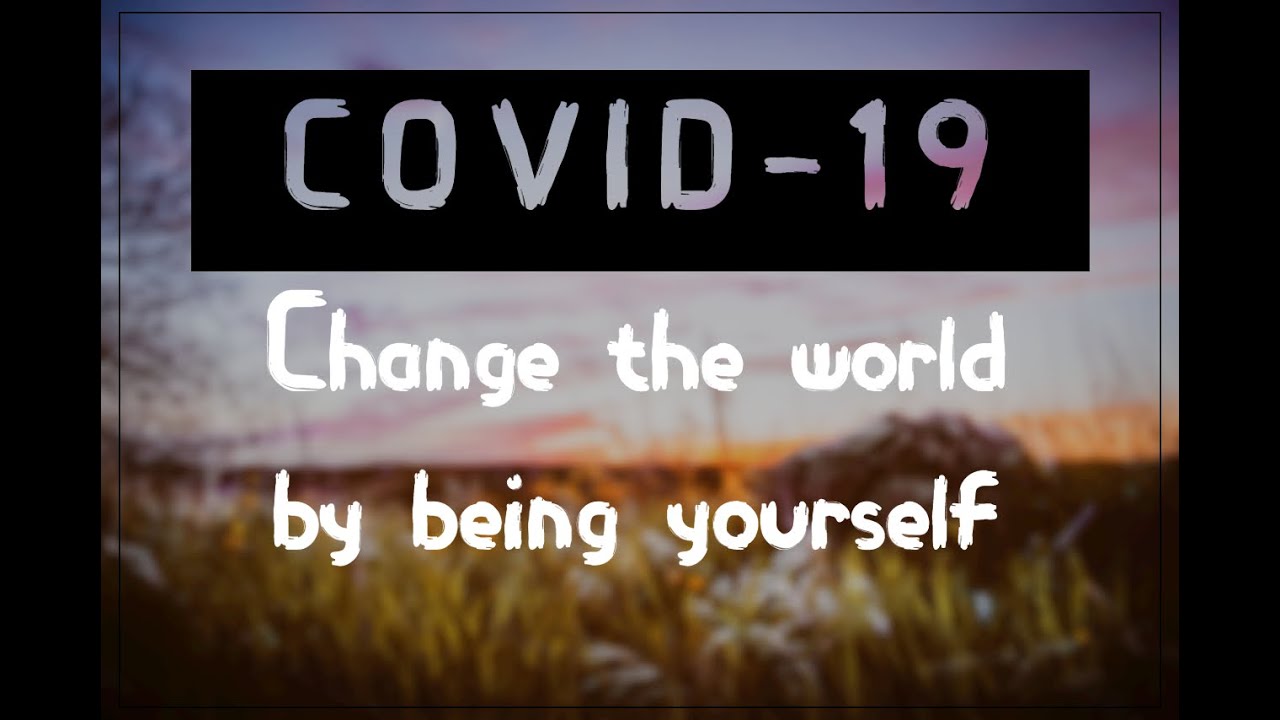 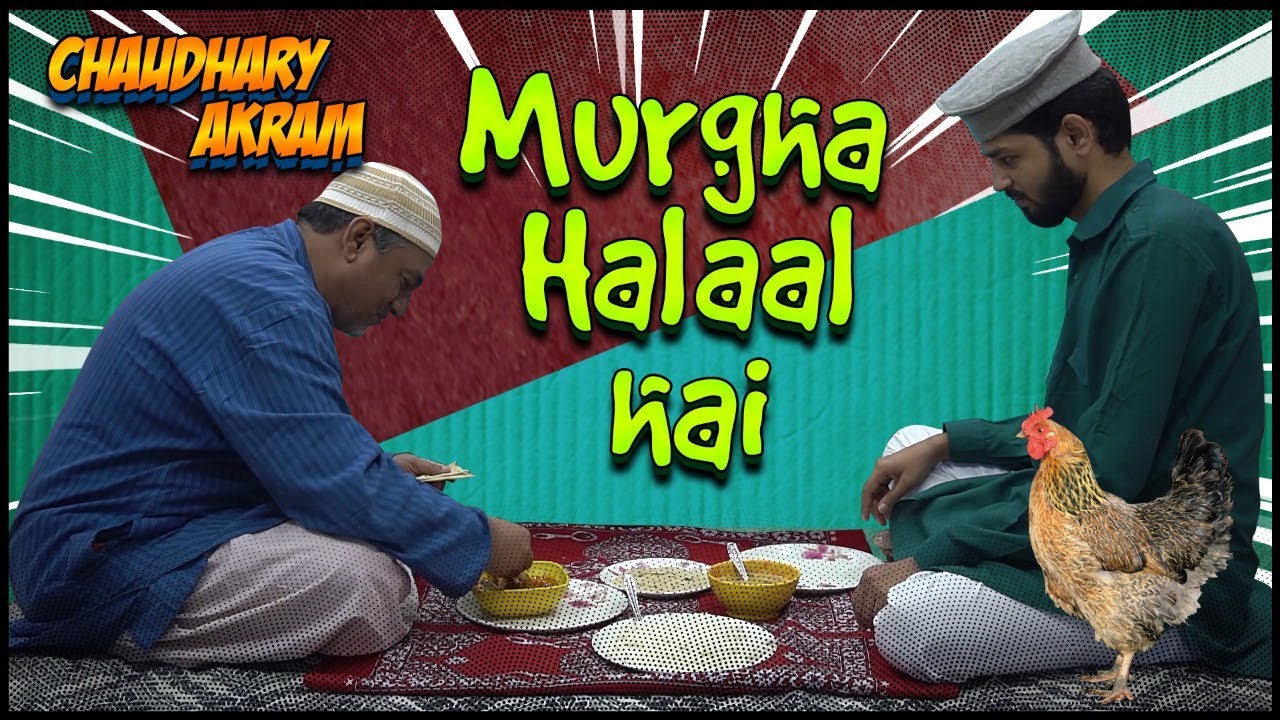 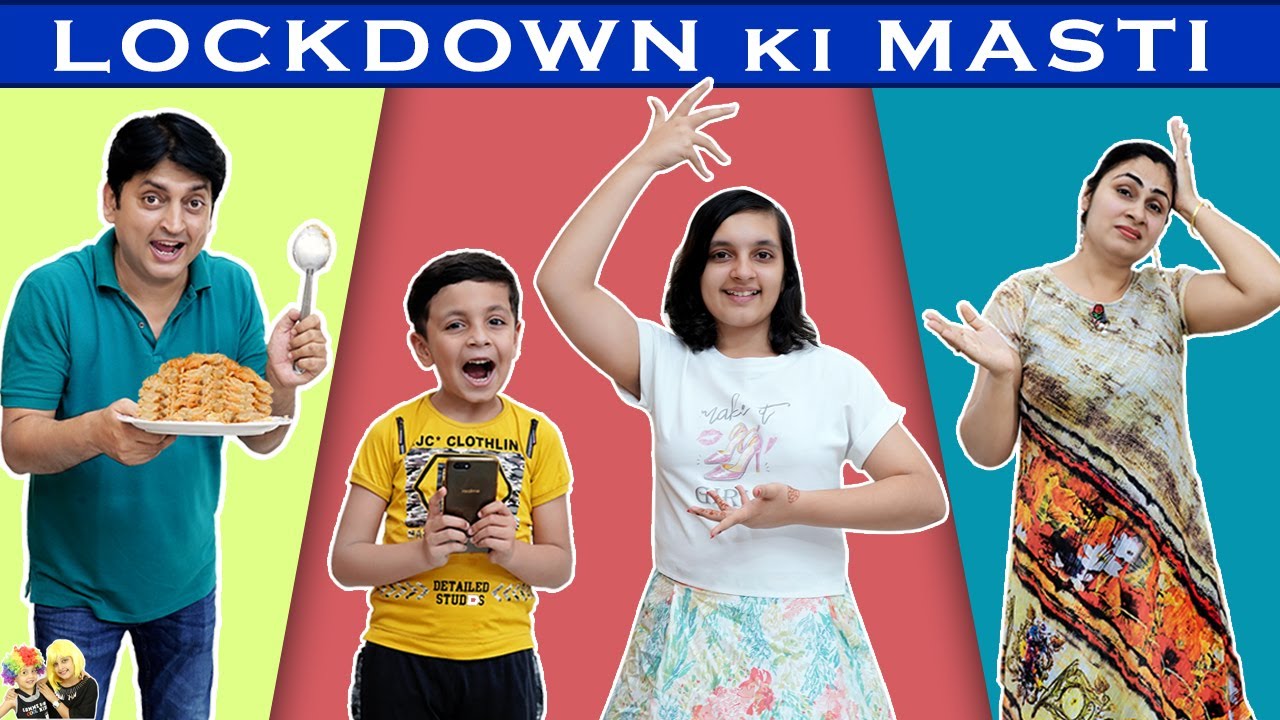 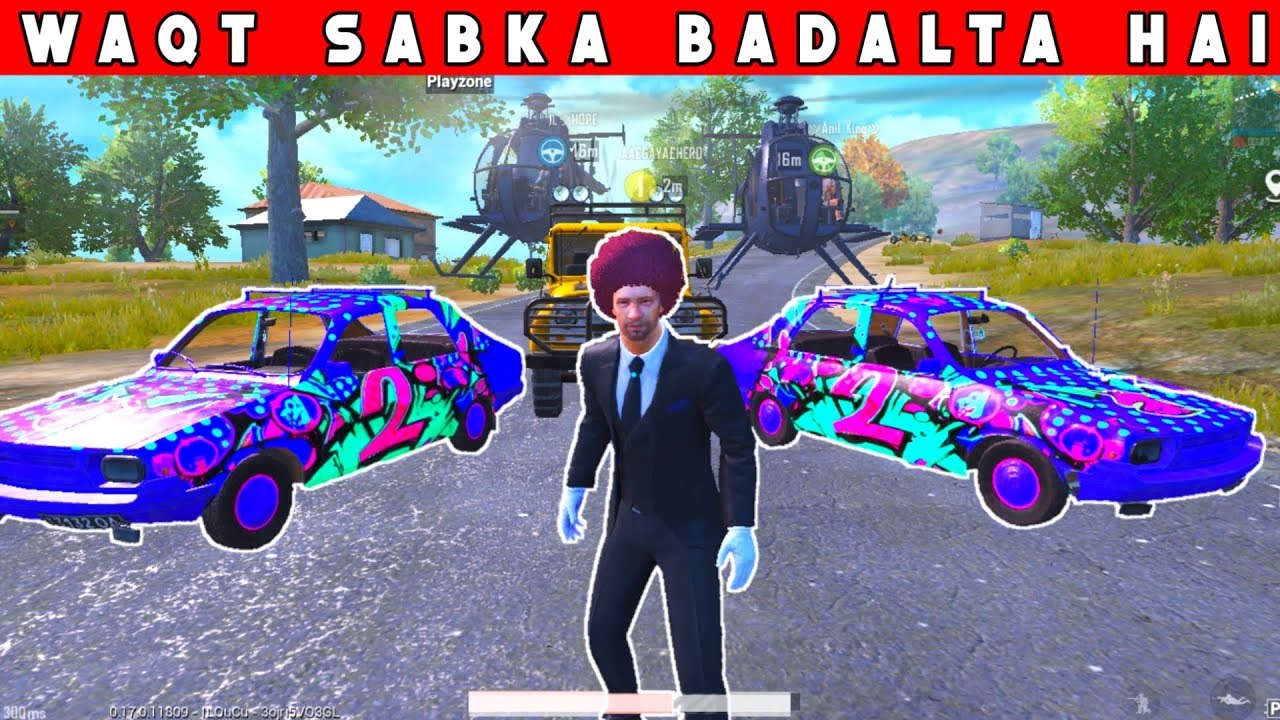 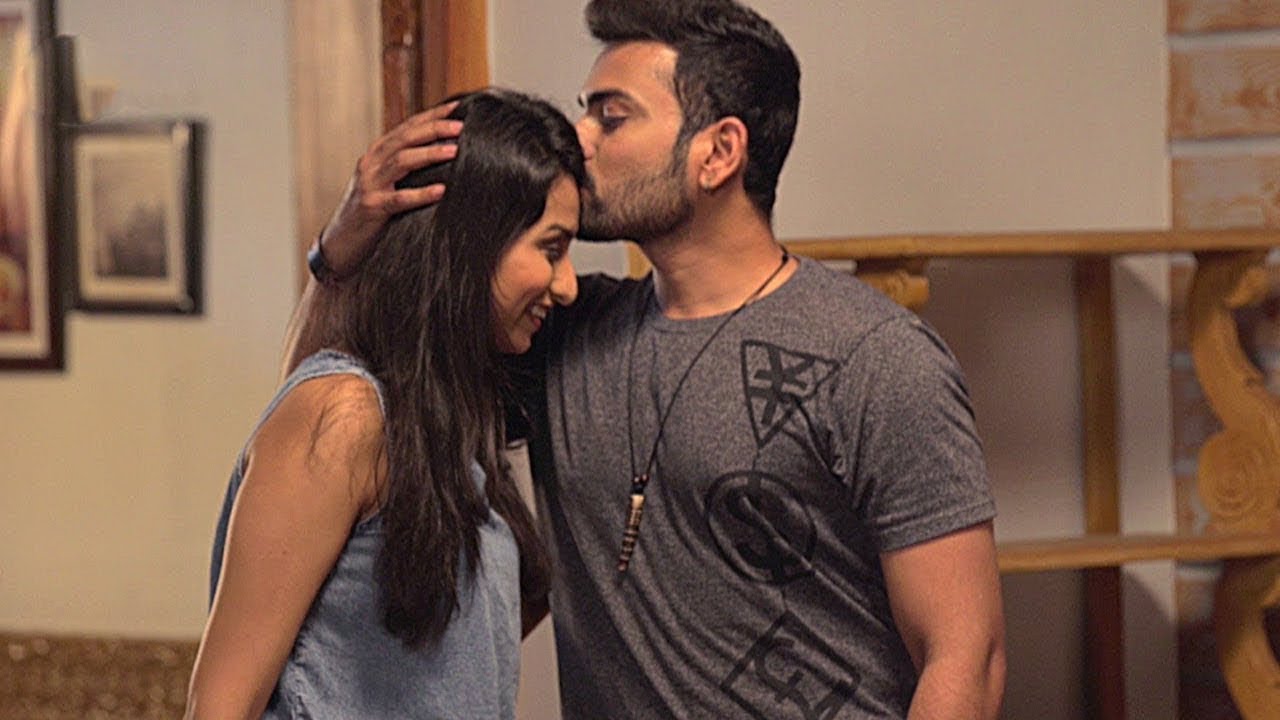 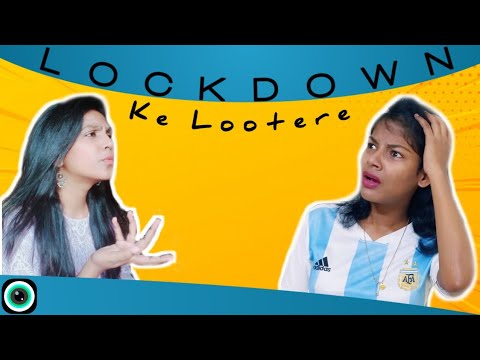 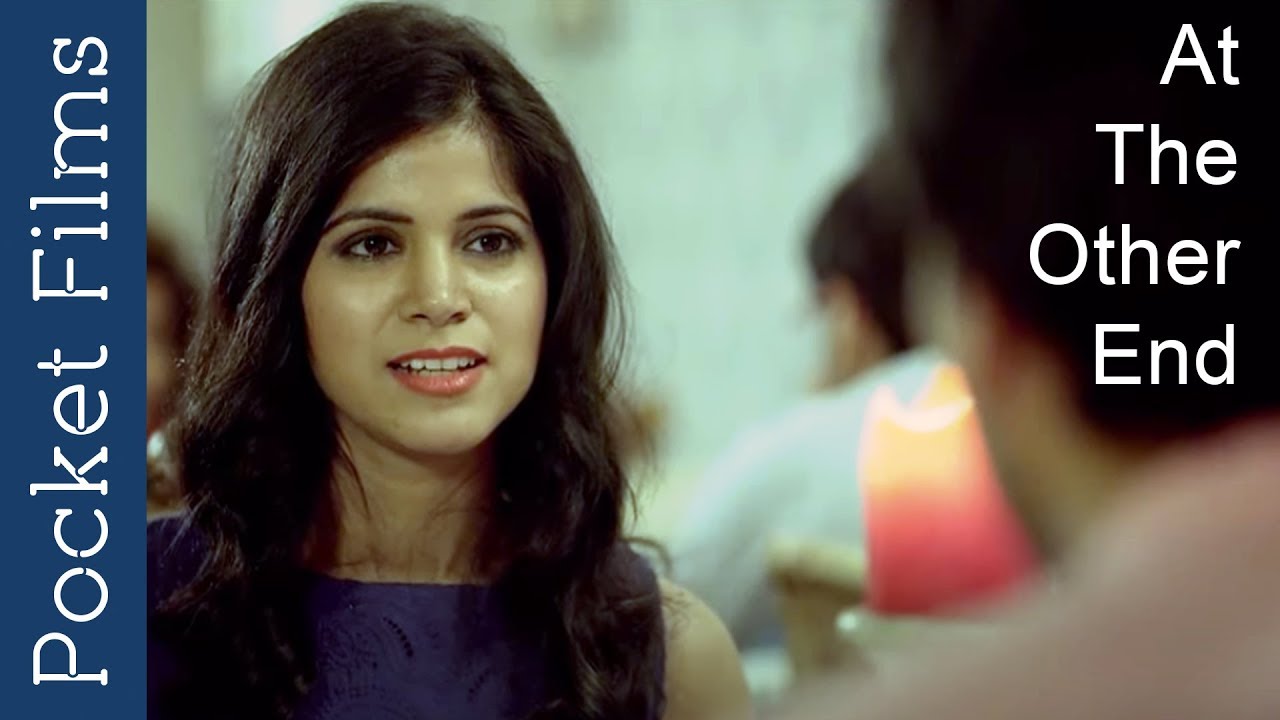 At the other end – Hindi drama short film 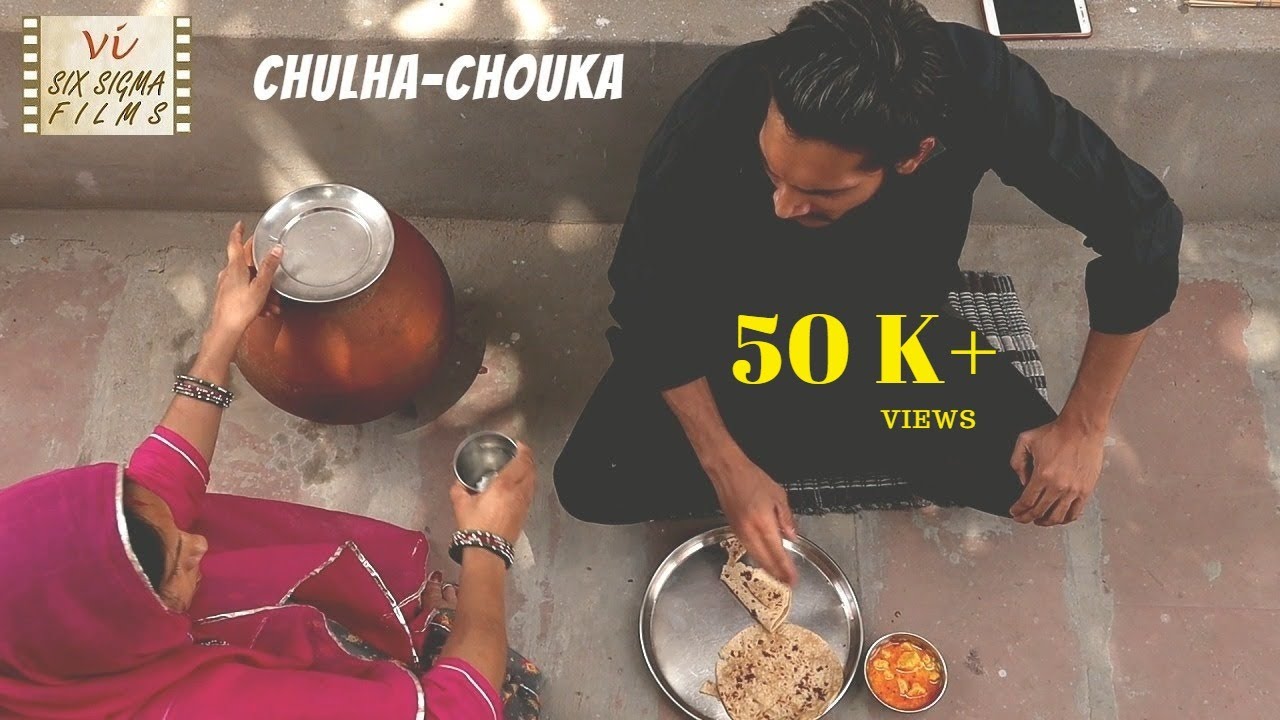 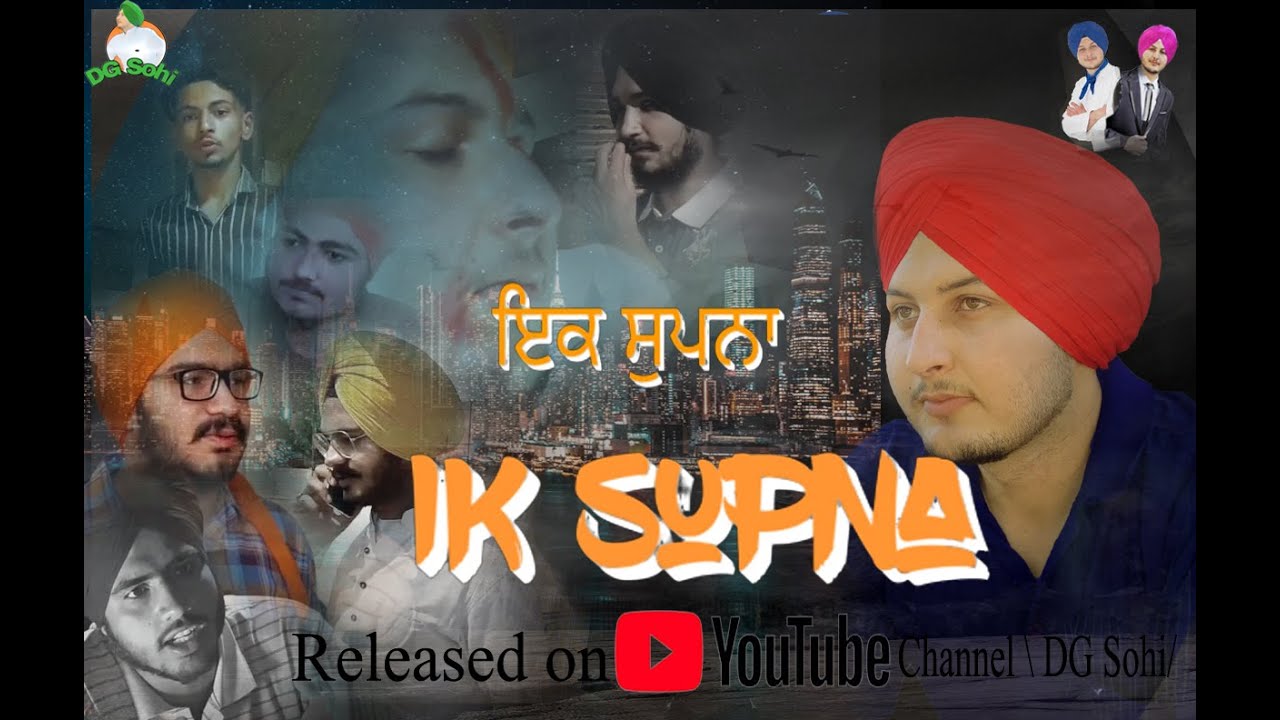